If it weren’t for the pressure I feel under to be thin, I could almost believe that my body was my own.  I sit, every morning, eyeing my breakfast and telling myself I ought to eat less, be less; every morsel that passes my lips laced with an added helping of guilt.

I never used to worry about being thin.  I never even used to think about it.  All those women, publicly plastered over the pages of magazines, paraded on the telly and in films, naked in newspapers; they had nothing to do with me.  I was young, and strong(ish).  My body was a sign of my power.  It was mine, and I wasn’t reducing it for anyone.

I remember the moment when I understood that it didn’t really belong to me at all.  I was sitting in a blandly lightish-beige office, chatting to a doctor, an obstetrician.  She was older than me, but not by much, and she was dandling Sam upon her knee.  I’d been asked to go in to talk about…something, I’m not quite sure what.  I thought it was probably to do with the mechanics of giving birth, but it wasn’t.  It was about Sam.  There she sat, cuddling my baby, who sat, in turn, clutching at his toes in the way that babies do, and she looked at me straight and this is what she said.

“If I found out that I was carrying a baby with Down’s, I’d have a termination.”

I should have known it before, really.  I should have twigged the moment someone took a machine and looked inside me (and told me to go away and get rid of HALF of the pint of water I had dutifully consumed – HALF!) to see what was going on with my baby.  I should have realised when I stuck the picture, grainy and black and white, to the classroom door.

It didn’t occur to me the first time that someone patted my pregnant bump (I didn’t have to explain back then that it was a food baby), or held shop doors open as I waddled along, or gave up their seat for me on the bus.  It should have struck me more forcibly when I sat with friends and we regaled each other with tales from the delivery room; we cried with laughter over the pop-eyed question as to whether anyone else would care to take a look, or even better, have a root around in there, but it didn’t.  Maybe it was the slight hysteria brought on by a lack of sleep.

Whatever it was, I didn’t realise that my body was no longer a private thing, and that what I did with it was a matter for public debate until that moment.  If I was a responsible person, I would get myself checked, I would allow not only scans, but needles, to enter; a physical consequence of a not-so-hidden judgement.

But this thing, this thing about Down’s syndrome I take particularly hard, because it’s not about clothes or hair or breast or bottle or even whether you are having a baby at all.  It isn’t about buggy choice and what-that-says-about-you, or where you let your baby sleep or who sets the routine – or not.  It’s not even something that affects only older mothers, the geriatric ones, because, you know, risk.

It’s about the way that women’s bodies are continuously policed, and that what is dressed up as choice is really about control.

There’s a TV programme coming up next week, and I have written this post as a way of working out my thoughts before it airs.  I appreciate it is a difficult subject – and one that affects us all.

5 thoughts on “The Body Politic” 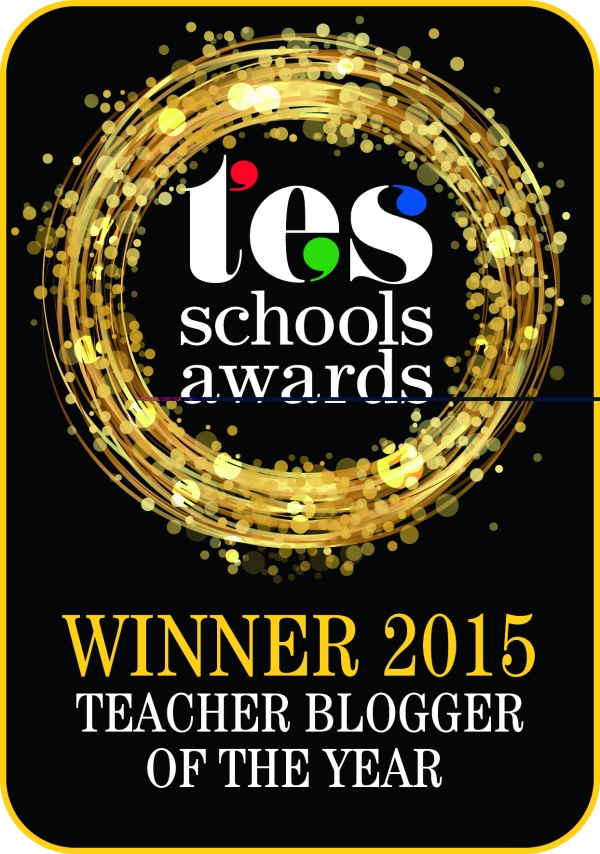